The government is bringing driving tests firmly into the 21st Century with four major driving test changes for 2017…so what’s new?

1. Independent driving to increase to 20 minutes

The independent driving segment is arguably one of the most relevant parts of the driving test – you’re told to follow signs to a location without being given step-by-step directions by the examiner.

The government has decided to double this section, so that it will now make up approximately 50% of the test.

Following on from this, candidates will now be provided with a sat nav for the independent driving section and asked to follow directions. Don’t worry, you won’t need to set the route, so it doesn’t matter which sat nav you practise with in the lead-up to the test.

Given that the use of sat navs is commonplace for most drivers nowadays, the introduction of this driving test section should be good preparation for ‘real-life’, modern driving. 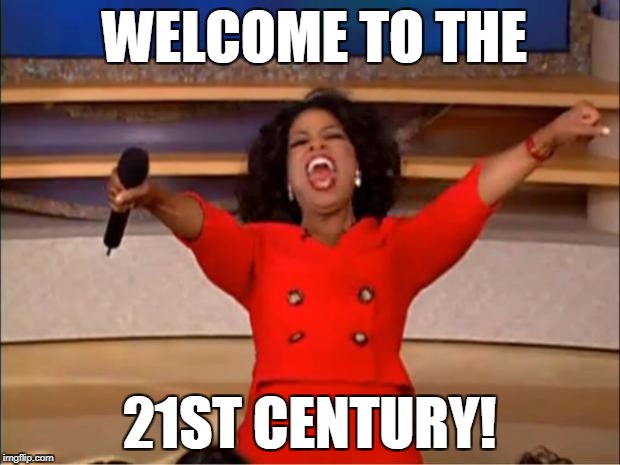 Although you’ll still be taught the ‘reverse around a corner’ and ‘turn-in-the-road’ manoeuvres by your driving instructor, you won’t actually be tested on these anymore.

Instead, you’ll be asked to perform one of 3 possible manoeuvres: 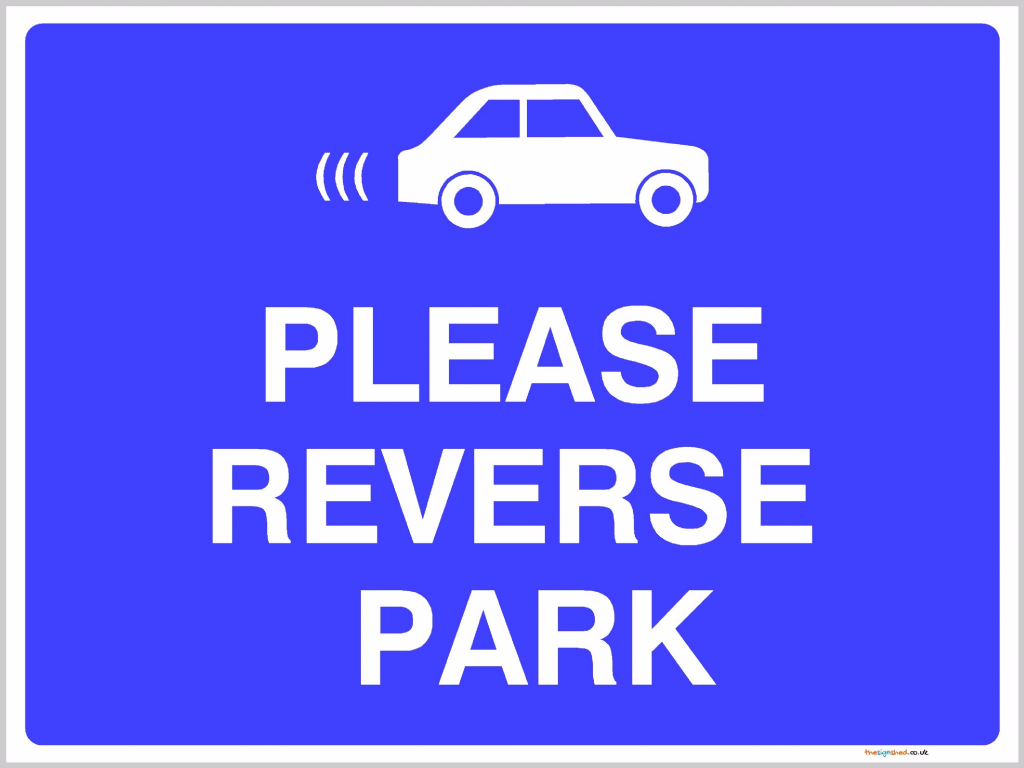 The driving examiner will ask you 2 vehicle safety questions during your driving test – also known as ‘show me, tell me’ questions.

You’ll be asked the ‘tell me’ question at the start of your test, before you start driving.

You’ll now be asked the ‘show me’ question while you’re driving e.g. demonstrating how to wash the windscreen using the car controls and wipers.

Take a look at the video below for a neat re-cap:

So what do you think of the driving test changes? Let us know by leaving a comment below or dropping us a tweet 🙂