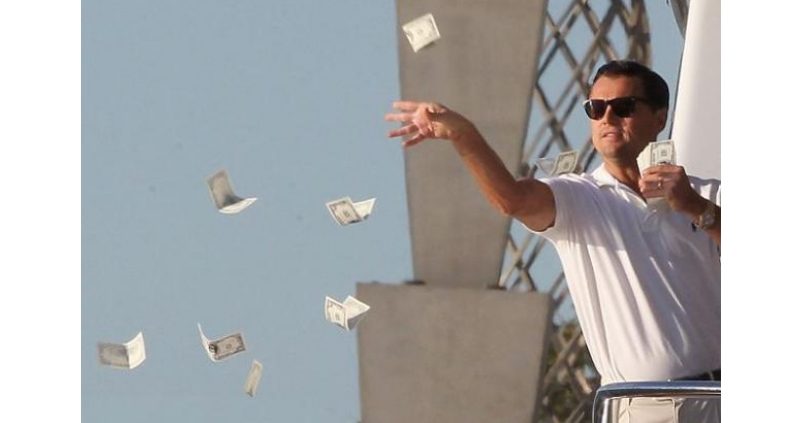 Of course there’s no guaranteed salary that comes with each degree but there’s no denying that some subjects have a better track record for earning potential than others.

We’re not saying that money should be your sole or principal motivator when it comes to choosing a degree subject but in the current economic climate, it’s an undeniable factor to consider.

So which degrees pay the best? 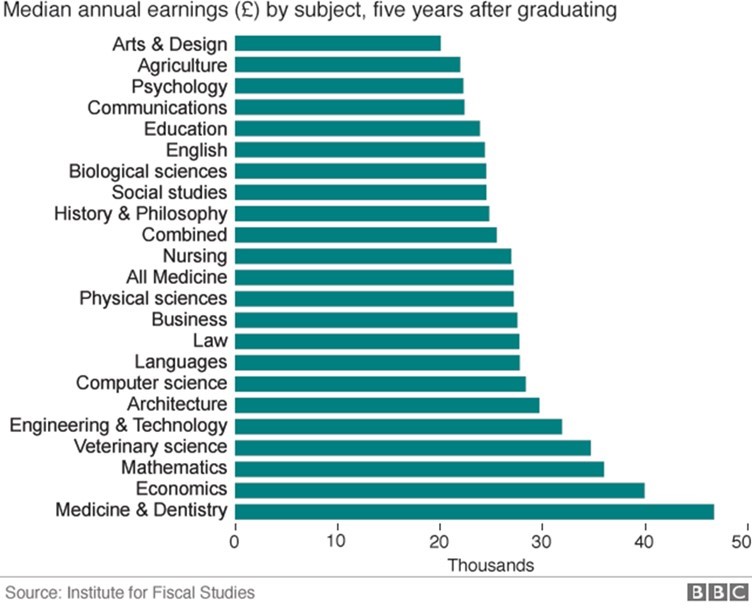 Think about where you want to study:

Other determining factors to consider: 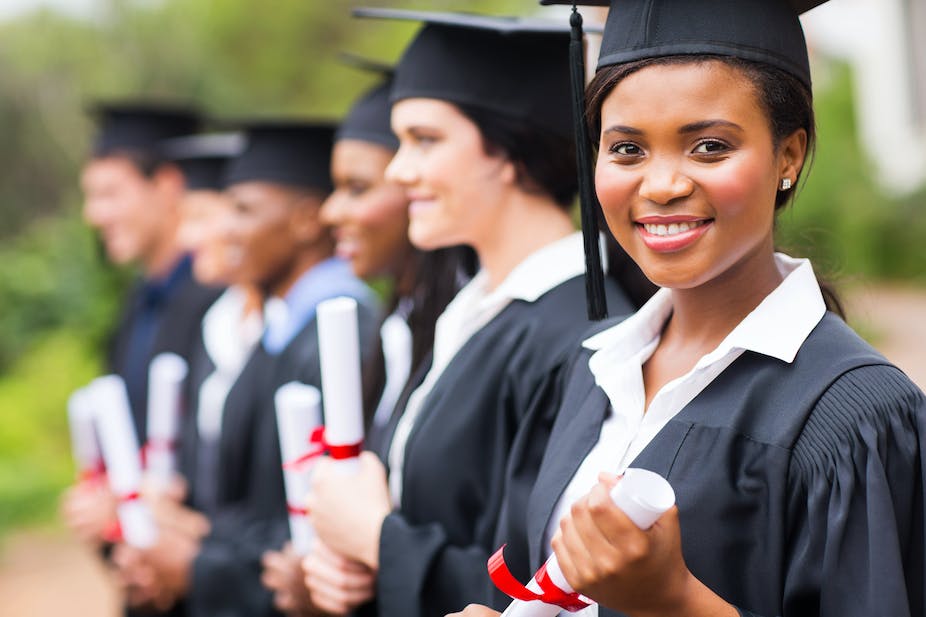 So all in all, the subject you choose and the university you decide to study at could play a part in the salary you go onto earn.

Whilst salary is not the be-all and end-all of job satisfaction, life goals, etc, this is something to bear in mind when you start to think about what you want to do after school or college.

What do you think? Have we got this right? Let us know via live chat, Twitter or leave a comment below!

Autumn Budget 2017 – What’s in it for Young People?
Scroll to top